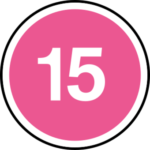 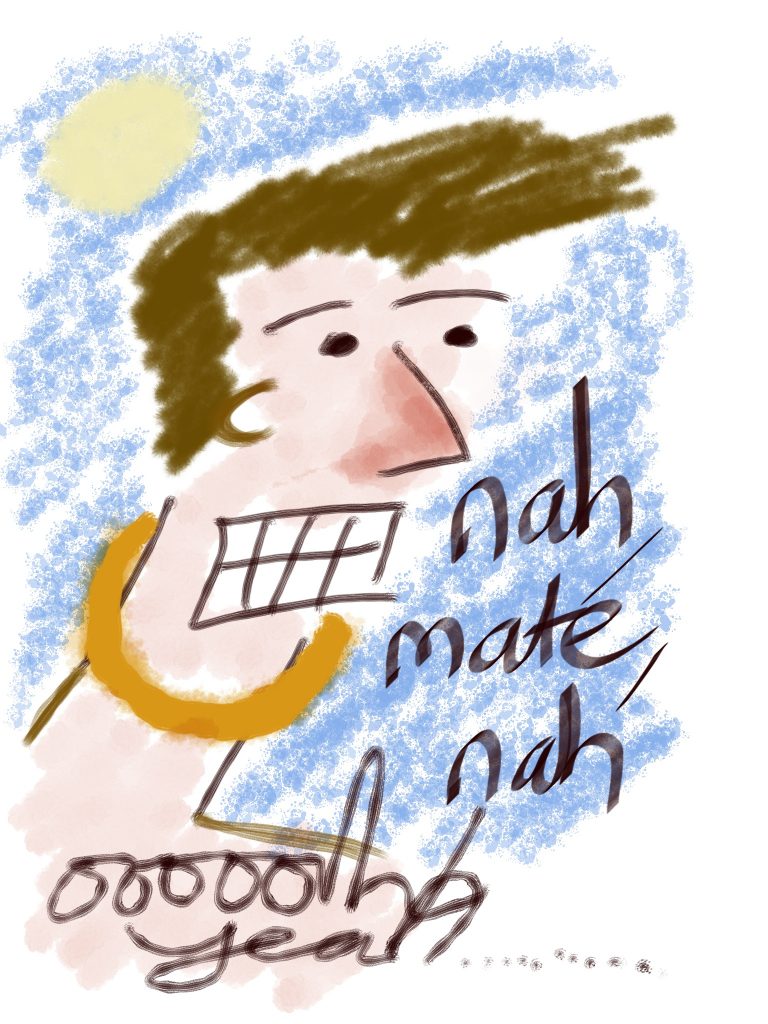 Welcome to the unfortunate world of Nolan Glassfinder. Nolan introduces his new concept, Balvin has a pint.

{Open on Nolan and Balvin sitting in Nolan’s lounge}

{Looks around the lounge, trying to find the third person in the room}